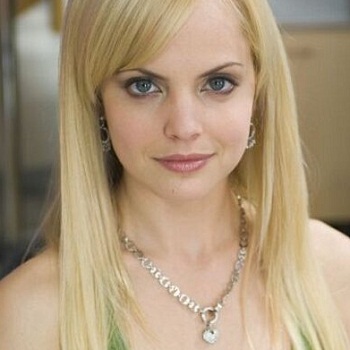 She was born as a daughter of Candice, a nurse, and Ando Süvari, a psychiatrist. She began her modeling career during her preteen age.

In 2000 she was tagged as the most "patriotic" artist by Entertainment Weekly magazine. In 2002 she auditioned for the role of Mary Jane in Spider-Man.

She was married to German Cinematographer Robert Brinkmann and got divorce with him on 2005. Then in 2010 she got married to Italian concert promoter Simone Sestito and got separated in 2011.

In 1999 she won the Best Cast on online Film Critics Society, she was nominated as a Best actress in supporting role in 2000 BAFTA awards.

Before her divorce with Simone Sestito there was a controversy regarding her husband demanding support money clamming, he has a habit of living a good life.

Renowned and beautiful American actress and dancer Sandra Christina McCoy who rose to fame after appearing in a television drama thriller Cry Wolf.