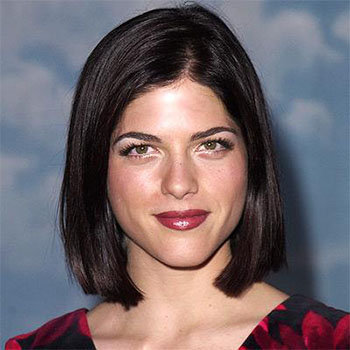 Blair married writer and producer Ahmet Zappa in 2004 and got divorced in 2006. She had a child with her boyfriend Jason Bleick, in July 2011 and separated a year after that. Blair enjoys child and animal care, and has acted in many charity works.

She received a Grammy Award nomination for Best Spoken Word Album for Children for her narration of the 2011 documentary The Diary of Anne Frank.

A beautiful and renowned actress from Australia who entered into a film industry debuting from the short movie "I Promise." She has also performed in the series such as All Saints, A Place to Call Home and many more.