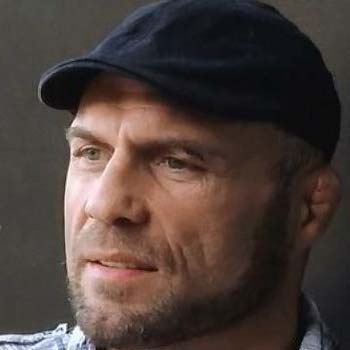 ...
Who is Randy Couture

He started wrestling from his early days. He attended Alderwood Middle School and Lynnwood High School. Then he severed in US army and later as a wrestler coach in universities.

He received Hall of Fame becoming only one person over 40 and win a UFC championship fight. His nickname are 'The Natural','The Handy', 'Captain America'.

He married thrice. Firstly with Sharon. Before marrying Kim Couture he married Tricia. He got divorced with kim as well but he supports her in MMA career. He has a three children.