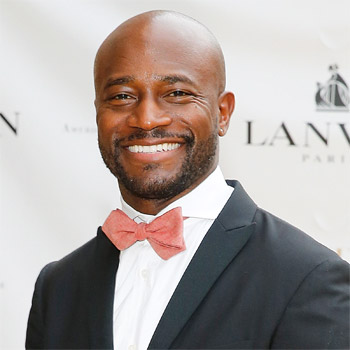 He served as a dancer Sebastian's Caribbean Carnival at Tokyo Disneyland. He made his television debut as Stephon in a 1996 episode of New York Undercover.

He became famous for his role in the Broadway musical, Rent, along with movie actress Rosario Dawson. He has an estimated net worth of $22 million.

He married American actress, singer, and songwriter, Idina Menzel on January 11, 2003. Their son, Walker Nathaniel Diggs, was born on September 2, 2009. Their relationship did not sustain long. The couple separated ten years of their marriage. Their divorce was finalized on December 3, 2014. After his split with Idina Menzel in December, he began dating American model, Amanza Smith Brown. Besides an actor, he is also an author and his creations are Mixed Me!, Chocolate Me!, I Love You More.