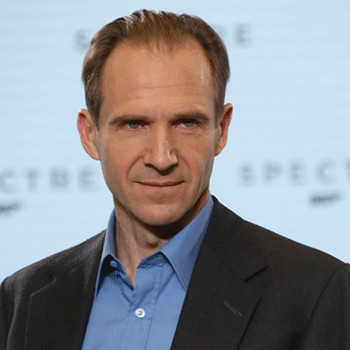 ...
Who is Ralph Fiennes

Born in Ipswich,Suffolk from father Mark Fiennes and mother Jennifer Lash.He has two sisters Martha and Sophie and three brothers Magnus,Joseph and Jacob.

He has an accumulated net worth of 30 million dollar.He used to perform at Royal National Theatre.Ralph is the ambassador of UNICEF of United Kingdom.

Ralph married his longtime girlfriend actress Alex Kingston and got divorced.After that he ended relationship with girlfriend Francesca Annis.There is no information regarding his children.