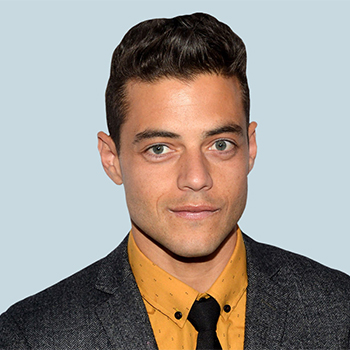 Rami Malek was born in Los Angeles, California, USA as Rami Said Malek. Malek attended Notre Dame High School in Sherman Oaks, California. He received his Bachelor of Fine Arts degree in 2003 from the University of Evansville in Evansville, Indiana.

Malek has an identical twin brother named Sami. He currently lives in Los Angeles, California with his twin brother Sami. There is no any facts and information about his girlfriend, dating. It is said that he has once dated Angela Sarafyan.