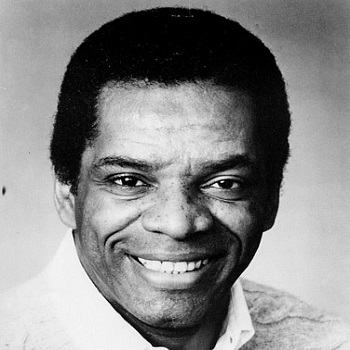 ...
Who is John Witherspoon

John Witherspoon was one of 11 children born to their parents. He and his brother William grew up enjoying music and continued his passion for music and learned to play trumpet and French horn.

Comedian John Witherspoon has parlayed a successful career as a standup comic into a series of memorable film roles. He has a net worth of $8 million. He is 5 feet 11 Inch.

Although Comedian John Witherspoon hasn’t received any award but he was nominated as An Outstanding Supporting Actor in a Comedy Series “The Tracy Morgan Show”.

In 2012 August 9, there was a false rumors of his demise. "What the Hell y'all talking bout on Here?!??" the 70-year-old tweeted and "I ain't 'DEAD' I'm in Ft Lauderdale at the Hard Rock Cafe Gettin dat Paper."