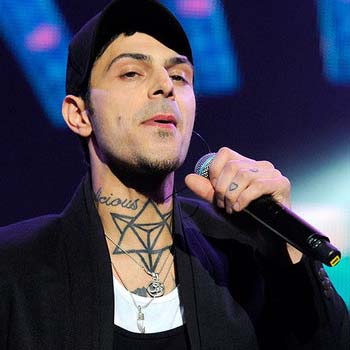 He was born in Enfield, London, where he attended Italia Conti Stage School. After his teacher's suggestion he auditioned for boy band formed by Simon Cowell, chosen along with four others and created band 'Five'.

He put his award for an auction to buy soil for a farm. He reunited with the band just to fulfill his financial necessities. He has Asperger syndrome.

He is living with his partner Vicky Fallon. They are not married and don't have any child. After splitting with band he gave himself a very hard time. She is the one who saved him from alcoholism and drugs.

He was arrested by police for signing a deal and later disputed.