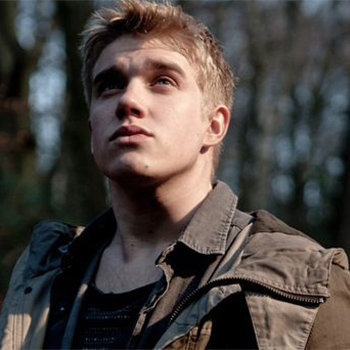 ...
Who is Bobby Lockwood

Born in Basildon, Essex, Bobby attended SEEVIC College there. He started his acting career at a young age after he joined Singer Stage School in Essex. He broke into the entertainment industry at age 10 with a voice acting role in the film, 101 Dalmatians II: Patch's London Adventure.

In 2014 Lockwood won the BBC One athletics show Tumble. He is also known for playing Rhydian Morris in the 2012 series, Wolfblood.

He owns a pet African Land Snail called Gary and a cat called Alfie. Bobby trains as a gymnast to keep in shape. Bobby's favorite colour is red and his favorite sports are hockey and football.

He won a British Academy Children's Award for his role in Wolfblood.