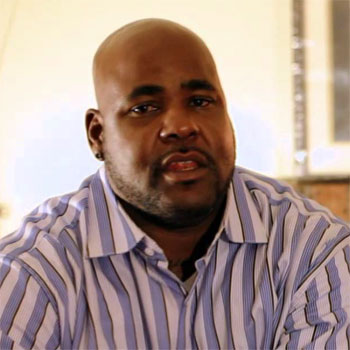 Born and raised in Oakland,California.His parents name and family background is unknown.His education level is also not provided.

His birth name is Lawrence Lee Thomas.He is also an actor who has played a role in the movie Menace II Society.

Pooh man is married to his longtime girlfriend Rena Thomas.There is no information regarding his children.They are living happily.

He was arrested for 80 months for robbering bank.