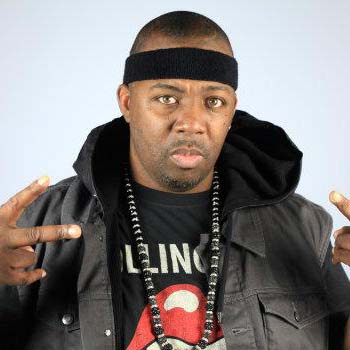 Sermon was born in Bay Shore, New York, and now resides in Islandia, New York. He is also known as The Green-Eyed Bandit and began his music career with group EPMD during the late '80s.

American rapper and musician Erick Sermon has an estimated net worth of $7 million. Sermon has earned that net worth as a rapper for the hip hop group EPMD, also for his production work.

Sermon is single. Erick produced 14 albums under Erick Sermon, EPMD and Def Squad and his filmography includes over 30 movies and documentaries. In 2011, he suffered from Heart Attack.