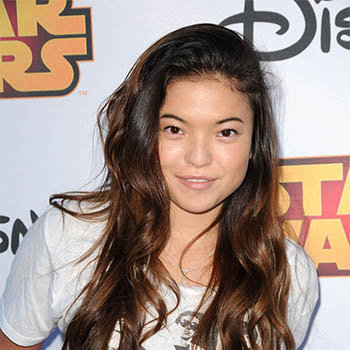 She was born in Tallahassee, Florida and raised in Chicago. She played the role of Roly-Poly in the Broadway production of The 101 Dalmatians Musical when she was 12 years old.

She had guest appearances on high-profile shows such as Law & Order: SVU, Body of Proof, and Rizzoli & Isles. She released her first single "Losing You" on January 15, 2014 and the music video on January 27 of 2014.

She appeared with her older sister Riley in a musical production of The King and I. Aside from Riley she has three other siblings named Major, Saylor and Glory.