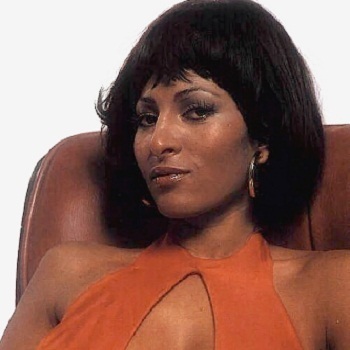 Pam was born in Winston-Salem, North Carolina. She was the daughter of Gwendolyn Sylvia and Clarence Ransom Grier, Jr. former Technical Sergeant in the United States Air Force.

Pam is a mix of several races: Hispanic, Chinese, Filipino. Her dad was black, and her mom was Cheyenne Indian. She was raped by two boys when she was 6.

Pam dated basketball player Kareem Abdul-Jabbar and also had relationship with actor/comedian Richard Pryor and actor/comedian Freddie Prinze. Finally in 1998 she was engaged to music executive Kevin Evans, but this engagement ended after a year.