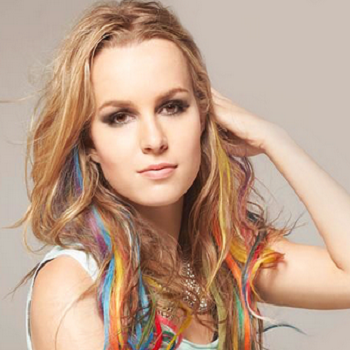 ...
Who is Bridgit Mendler

Bridgit Mendler was born in Washington, D.C, United States of America. At the age of 11, she hired an agent to help her get acting jobs.

Mendler is well known for her dimples. She is an actress, singer and dancer. It is believed that she auditioned for the part of "Sonny Monroe" on Sonny with a Chance (2009), but the part was filled by Demi Lovato.

Mendler dated her co-star Shane Harper on Good Luck Charlie and has been in a relationship with him since 2011. They were also good friend before.

Mendler has been nominated in various awards like Behind the Voice Actors Awards, Kids' Choice Awards, USA and many more.