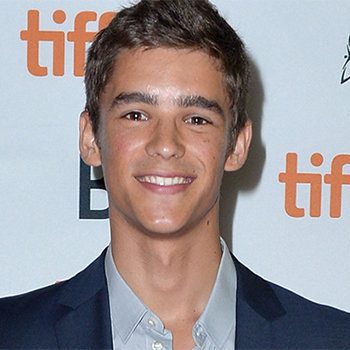 ...
Who is Brenton Thwaites

He was born on the laps of Fiona Thwaites and Peter Thwaites. He was born in Cairns, Australia on 10th of August 1989. He has one sister named Stacey Thwaites.

He has been seeing love of his life Chloe Pacey since 2015. They lived together while filming Pirates. Together they welcomed a baby girl in 2016.

He has been honored with Hawaii International Film Festival once.