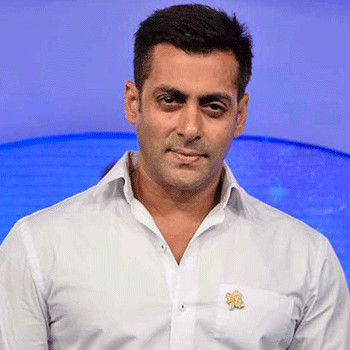 Salman has a jaw dropping net worth of 200 million dollar.He is associated with the organization named Being Human which works for underprivileged.

Salman is not married yet but he had hooked up with many girls including Aishwarya,Katrina,Sangeeta and Somy.He is enjoying his life.

Salman was legally charged for hit and run case including one dead and three injuries,arrested for hunting chinkara and culpable homicide.