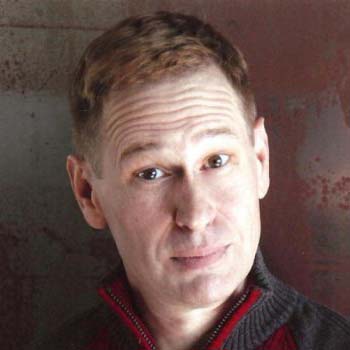 ...
Who is Scott Thompson

Scott Thompson “Carrot Top” is an American comedian having a net worth of $75 million. In 1998, he starred is his own feature film, Chairman of the Board. The movie performed badly at the box office and Thompson never starred in another movie.

Other than doing comedy, Thompson is an enthusiastic body builder and even do his workout while on tour. Talking about his personal life he is single till date. He was not linked up with any women as well.

Thompson has won American Comedy Awards, USA for funniest male standup comic in 1994. He was nominated for Razzie Awards in 1999.

There is a rumor of Thompson that he had done plastic surgery.