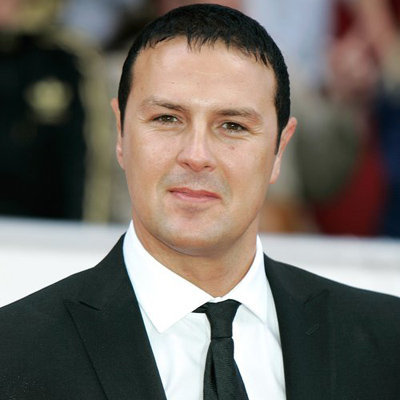 ...
Who is Paddy McGuinness

He was born in Farnworth, Lancashire, United Kingdom to Irish parents. His father name is Joe McGuinness. His mother name is not provided. He studied at the Mount St. Joseph High School and graduated from there.

His birth name is Patrick Joseph “Paddy” McGuinness. His net worth is estimated to be $10 million. He is build average. He has dark brown hair. His star sign is Leo. He belongs to white ethnic background holding British nationality.

On June 4 2011 he got married to Christine Martin. On July 2 2013, the couple welcomed their twins named Leo Joseph and Penelope Patricia. He described fatherhood as “the most fantastic thing ever” on The Jonathan Ross Show.

There is no any information about his award. But his appearance in Television is loved by the viewers very much. He also raised money for Unicef playing the charity football match. He became the brand ambassador of Pizza Hut in 2013.

He was rumored of hosting a gay special of Take Me Out.