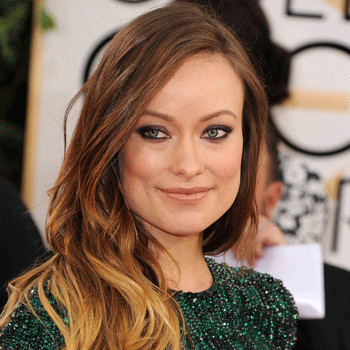 Attended Georgetown Day School in Washington, D.C. and as well as Phillips Academy in Andover, Massachusetts, graduating in 2002. Has studied acting at the Gaiety School of Acting in Dublin, Ireland.

Holds dual citizenship in the United States and Ireland. Changed her surname as "Wilde" during her high school from Irish author Oscar Wilde as a respect to him. Was voted as PETA's Sexiest Vegetarian Celebrity of 2010.[19]

Currently engaged with Jason Sudeikis. The two had been dating since 2011 and got engaged in 2013 and has a son from him. Initially married to Tao Ruspoli in 2003 and got divorced in 2011.

Was pulled into controversy by the enraged fan base when she jokingly told Justin Bieber to keep his clothes on via Twitter.