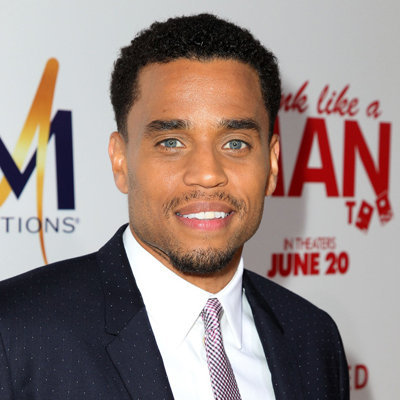 He was raised in Silver Spring, Maryland but was born in Washington, D.C. He attended the University of Maryland and was graduated from Springbrook High School. His father worked in grocery.

He was active in this field from 1990. He first was appeared in stage production show. From the role of Sleeper Cell he was been nominated for Golden Globe Award. He was also seen in the movie 2 Fast 2 Furious.

Michael was in relationship with a Khatira Rafiqzada from four years. After four years of affairs they got married in October 2012. After 2 years of marriage they had a boy named Elijah.

From the time he started his carrier he is seen in many tv shows, movies,and music videos. He was also been selected for different awards. He had won the best actor award and best supporting award.

There is no any rumor mentioned.