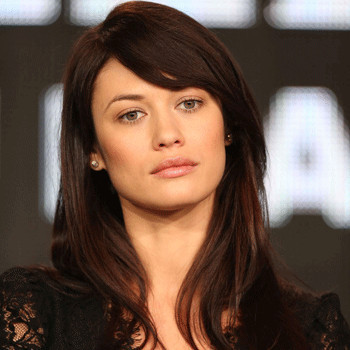 ...
Who is Olga Kurylenko

Olga Kurylenko was born to Konstantyn Kurylenko and Maryna Alyabusheva.She belongs to Russian and Belarusian ancestry.

Olga Kurylenko parents got divorced whe she was 3 years old.She follows Agnostic religon and belongs to white ethnicity.Her net worth is about $18 Million USD.

Olga Kurylenko got married to French fashion photographer Cedric van Mol but they got divorced four years later.She then got married to American mobile phone accessory entrepreneur Damian Gabrielle but got divorce in late 2007.

Olga Kurylenko was awarded with Certificate of Excellence as Best Actress in movie L'annulaire in 2006.In 2012 she won BSFC Award for movie Seven Psychopaths.She is also nominated for EDA Special Mention Award in 2013.

Olga Kurylenko was rumored to be tested for Wonder Woman in Batman vs. Superman.