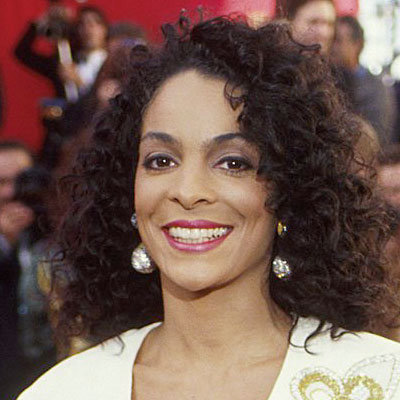 She is quite interested in reading and watching documentary, research work and technical stuff. To sum up her multi-talented personality, she is also song writer, author and poet.

Was married to Terrence Duckett in August 1998 with a daughter, Imani, born in 1999. Their relation was ended after a decade of their relation and the custody of Imani was given to her mother with visitation for father.

She was nominate for nine Image awards, among which she won six including Outstanding Lead Actress in a Comedy Series A Different World (1987).

Rumors on Jasmine Guy is that she has been suffering from lupus and other is dating with Eddie Murphy.