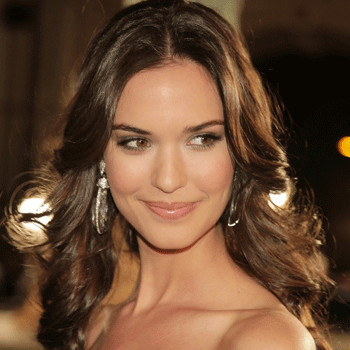 ...
Who is Odette Annable

Annable parents are Victor Yustman and Lydia Yustman.She graduated from Woodcrest Christian High School.She wanted to earn a degree in business finance at Loyola Marymount University but she dropped out to persue her acting career.

Her birth name is Odette Juliette Annable.Her net worth is about $4 Million USD.She started her acting career when she was 8 years old. When she was 5 years old she acted in in The Kindergarten Cop as Rosa.

She was engaged to actor Trevor Wright.Later she got married to Dave Annable who was the co-star of Brothers & Sisters on 10th October 2010. She follows Christianity religion.

Odette Annable was rumore to join the cast of House for their new seasons.