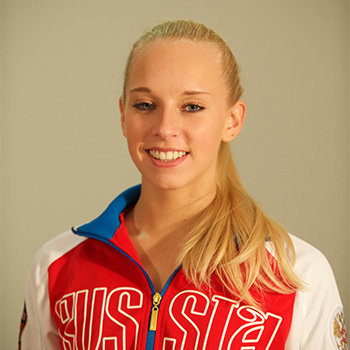 ...
Who is Yana Kudryavtseva

She began training in gymnastics at age four. She made her international debut at the 2007 IT Finland and won the all-around event at the Junior World Cup in 2011.

Her father is Olympic gold medal-winning swimmer Aleksey Kudryavtsev. Yana has a younger sister named Anna. Kudryavtseva trains 6–8 hours a day, a typical schedule includes an early get up, then choreography and practice.