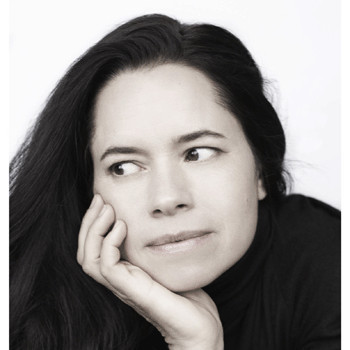 ...
Who is Natalie Merchant

Natalie Merchant started singing in a band at the age of 18.She is the daughter of Anthony and Ann Merchant.After taking part in a summer program for disabled children she considered a career in special education.

Natalie Merchant was married to Daniel de la Calle and had a daughter named Lucia.She stated in an interview that she divorced him in 2012.

There was a rumor that she is still in a relationship with her ex-husband Daniel de la Calle after their divorce.