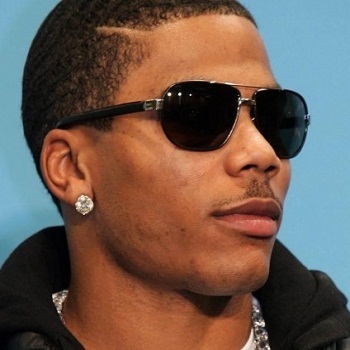 Murphy Lee, was born and raised in St. Louis, Missouri. He and his fellow rapper Nelly, Ali, Kyjuan, and City Spud formed the St. Lunatics. Their song "Gimmie What You Got" scored a regional but they were unable to get a record deal.

Though he and his fellow rappers was unable to get a record deal, his fellow rapper Nelly secured a deal as a solo act, and released Country Grammar in 2000. After that, the St. Lunatics released their debut album Free City in 2001.

He is a Grammy Award-winning American rapper. He is the chief executive officer of his own label, U C Me Entertainment.