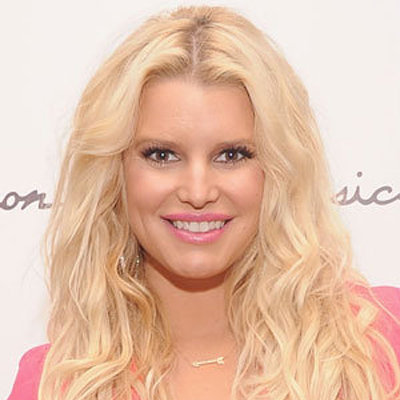 ...
Who is Jessica Simpson

She was born in Abilene, Texas, United States and was raised in Dallas. She was born to Joe Simpson and Tina Ann (Drew) Simpson. Her father Joe is a minister as well as psychologist. In 2012 her parents got divorced.

Her full name is Jessica Ann Simpson. She have an amazing body figure with measurement 38-25-35 inches. She weighs 57 kg. She belongs to white ethnic background. Her eyes are Dark Brown in color.

In 1998 she dated Jensen Ackles. She then dated Nick Lachey until 2006. Until 2007 she dated John Mayer. On October 19, 2013 she got married to Eric Johnson. Before marriage she gave birth to daughter Maxwell Drew Johnson and son Ace Knute Johnson.

She was rumored to be dating Adam Levine after cheating Nick Lachey. She was also rumored of dating Fred Durst, Dane Cook and Bam Margera.