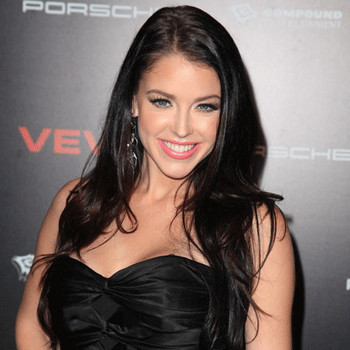 Born in a Christian family and was immersed in Christian music. Began singing in church from the age of 2. No information is available on her education background.

Her father was a Southern Baptist pastor. Changed her name to Jadyn Douglas for acting roles in 2012.

Currently single as there is no news of her marriage or any news related to her dating at present or past.

Participated in reality talent show The One: Making a Music Star and signed the songwriting deal with Universal Music Publishing Group in 2007 and been the first artist on Neyo's Compound Entertainment label in 2008.

Has been able to maintain her low profile thus no any rumors or gossip in the media. Has maintained a clean image.

She is a media personality and an English singer.