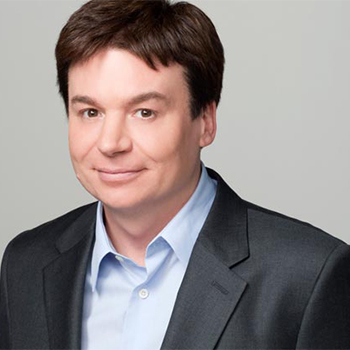 He is five feet and eight inches tall and has the weight of 145 lbs or 65 kg. He has appeared in Saturday Night Live as its cast and also as its host.

His first married life with actress Robin Ruzan lasted for about one and half decade. He is now married to Kelly Tisdale and is the father of two children.

He has been crowned with Canadian Comedy Awards several times in his life.

He is also a great comedian and a director.