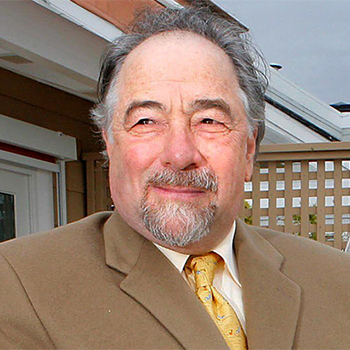 ...
Who is Michael Savage

His net worth is estimated to be around US $18 million dollars. His height is five feet and four inches tall. He is Jewish.

He was first married to Carol Ely and this married life ended in a divorce in 1967. That year he also got married to Janet Weiner.

In 2007, he won his first Freedom of Speech Award.

He had some feud with the Catholic community in the early 2006.