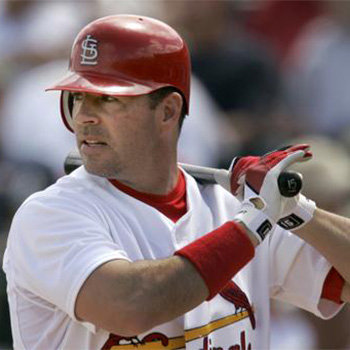 He was born in Fullerton, California, United States on 27th of June 1970. He received his formal education from Diamond Bar High School.

He has been voted with Rawlings Gold Glove several times.