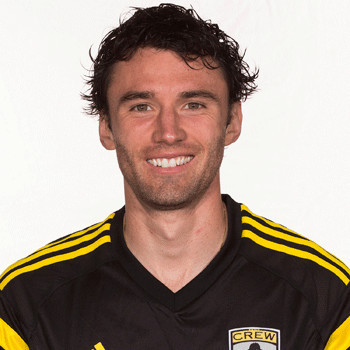 ...
Who is Michael Parkhurst

He was born in Providence, Rhode Island. He studied Bradenton Soccer Academy located in Florida. He attended Wake Forest University and played soccer from 2002 to 2004 for Demon Deacons. He there scored a goal and did two assists.

On October 20, 2007 he scored his first career MLS goal between Revolution and Toronto FC match which ended in 2-2 as draw. He scored the goal from sixty yards. Holding Irish passport he belongs to Irish-American.

He is a kind of man who doesn't likes to reveal his personal life to public. There is no any news about his relations, affairs, girlfriends, marriage, spouse etc. His full name is Michael Finlay Parkhurst.

He was rumored to leave Augsburg which is not confirmed yet.