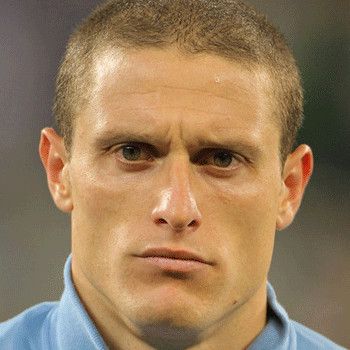 He was born in Montevideo, Uruguay. He started his professional career in football at the young age of nineteen by signing contract with his hometown club Defensor Sporting. Later in 2003 he joined most titled clubs in the world Peñarol.

Beside him his family members are also football player. His older brother named Omar Pérez is also a professional football player who plays as a midfielder for Uruguayan football club Cerro.

Thirty five years old Pérez is already married and has beautiful spouse named Lorena Perez and the couple has given birth to two children namely Paulina Perez and Santi Perez.

There was rumor that he has had to battle for defensive midfield position in Monaco with other prominent players of the team but he was especially favored by the manager of the club Francesco Guidolin.