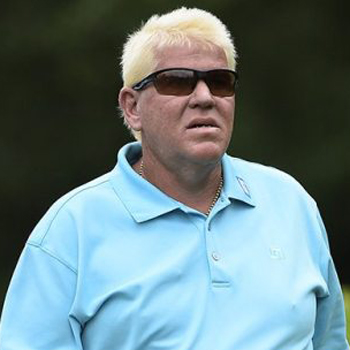 He attended Helias High School in Jefferson City, Missouri and lettered in football and golf. He later went to the University of Arkansas, where he was a member of the golf team.

He successfully establishes himself as a business person too. He partnered with Loudmouth Golf line of clothing, which includes licensing deals with the NFL's Dallas Cowboys and Arkansas Razorbacks.

He struggled all his life with alcohol addiction and had to face several consequences. He had an unsuccessful life when it comes to his relationships. He married four times and none of those became successful. Most of his marriage ended due to alleged violent behavior. Besides his professional career, he is the philanthropist and donated $30,000 to the family of a man who died during the tournament due to the lightning strike.

Once he was sentenced to prison following an accident which occurred in 2008. Besides, he also lost 1.65 million in gambling.