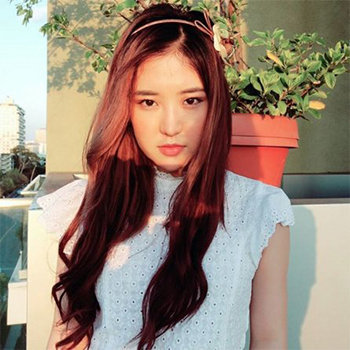 She was born in Los Angeles, California.She got her start acting in commercials for companies like Verizon and on programs like "Kidz Bop" at age ten.

One of her YouTube covers which earned a large number of hits was Christina Aguilera's "I Will Be". Megan Lee is currently a member of XO-IQ, featured in the Nickelodeon series Make It Pop

She persuaded her parents to allow to her to travel to South Korea to study K-Pop. She has two younger siblings. From February 2013, Megan Lee was signed to Kim Tae-woo's label, Soul Shop Entertainment up until November 2014.

She won the Best Speech Contest at the Nickelodeon Kids' Choice Awards in 2008.