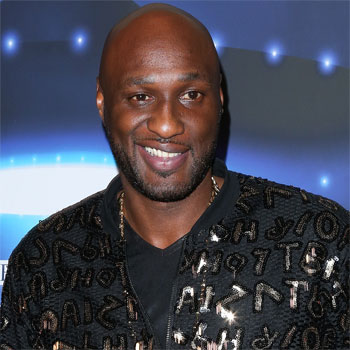 He attended UNLV, but later transferred to the University of Rhode Island and helped the team win an Atlantic 10 Conference title in 1999.

Lamar has an accumulated net worth of $12 million. He also played a role in commercial and sitcom. He owned a film and music production company.

He is divorced with wife Liza Morales and now married to reality star Khloe Kardashian. He has two children from previous relationship Destiny and Lamar Jr.

He was sentenced to prison for driving under the influence and also for drug abusing.