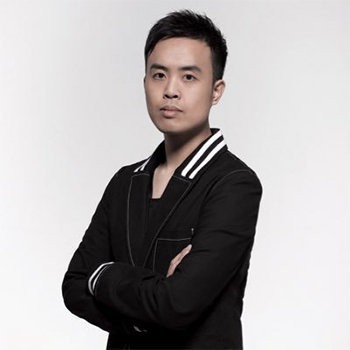 He is a married man and he has been married to love of his life Shirley since 2011. He is the father of two lovely daughters.

In 2013, he became the winner of Australian Goldfields Open.