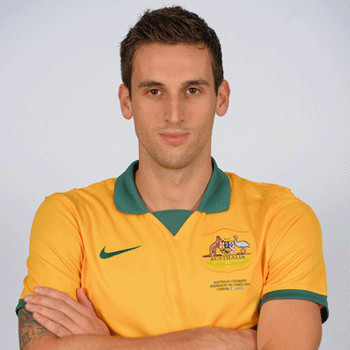 He attended St. Robert's Primary School of Geelong and St Joseph's College from 2001 to 2005. His father is a former football player of North Geelong Warriors and he has two younger sisters Amelia and Laura who plays football too.

He played junior football in Gee-long and Melbourne and had represented his state, at U–14 and U–15 Australian national championship level. His market value is 500,000 Euros.

He is single yet because this spectacular defender is struggling hard to make his place in some of the popular football clubs that he is never been spotted with any lady.

In July 2005,he was selected for a Four-Nations tournament in Peru against Costa Rica U–17, Ecuador U–17 and Peru U–17. He has received several honors such as Weinstein Medal Junior player of the year OFC U-17 Championship, 2005.

There is a rumor of Spiranovic being likely to be the part of Liverpool FC soon.