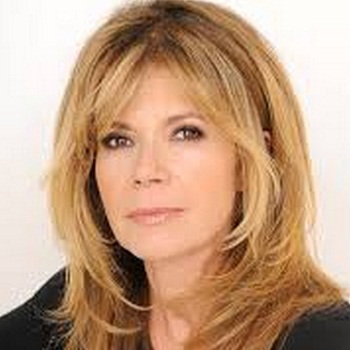 ...
Who is Mary Margaret Humes

She was born on 4 August 1954 in Watertown, New York United States of America. She has been active in movies since 1980.

Mary is 165 cm tall with her light brown eye color. She has light brown hair color. She was discovered by advertising her photo, name and phone number on a billboard visible from the 20th Century Fox studios lot.

She married Raul A. Bruce on 27 December 1992. Since then they are together. Raul A. Bruce is sound man by profession. She attended Watertown high school.

She won the Miss Florida USA pageant and was third runner up in the 1975 Miss USA pageant behind eventual winner and fellow actress Summer Bartholomew of California.