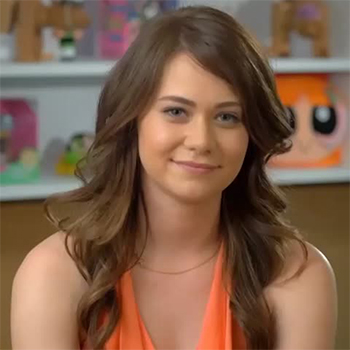 ...
Who is Amanda Leighton

She also has 11 years of dance experience, which she used in ABC Family's “Make It or Break It”, where she played a gymnast named Wendy Capshaw.

Amanda is half Hispanic. She has been in a relationship with actor Evan Crooks who is an actor as well. Amanda has not married till date and does not have any children.