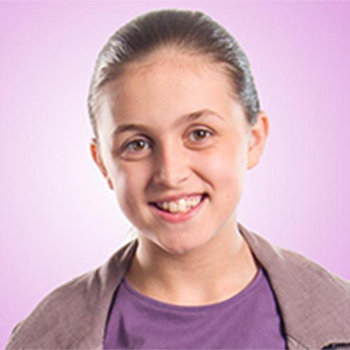 Kia was born and grew up in Birmingham, England. She was born to Rachel and Jonathan (jon) Pegg. She has two brothers named Jack and Joe. She attended Gossey Lane Primary and graduate from CTC Kingshurst Academy.

Kia first started her Career in Birmingham at the age of Four. She appeared at age eight on the sitcom The Legend of Dick and Dom. She played Vicious Vicky in Horrid Henry: The Movie.

Kia is just 16 years old. So obviously she isn't married and either has any children. Either she is having a relationship with anyone of her age. She has got 5 dogs and 2 ponies (flash & polo).

In 2014, Pegg was nominated for a BAFTA in the performance category, for her role as Jody in the second series of The Dumping Ground.