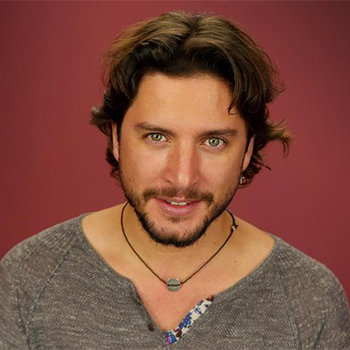 ...
Who is Manuel Carrasco

He was born to José Carrasco and María Galloso on 15th of January 1981 in Isla Cristina, Spain. As a child, he was interested in painting.

He was 2nd placed in the second edition of the Spanish reality TV singing competition Operación Triunfo. He has also released several albums in his life.

He is also one of the celebrity who love to keep his personal profile low and secret. Till date there is no any rumors about his love life in the media.

He has once been nominated in World Music Award.