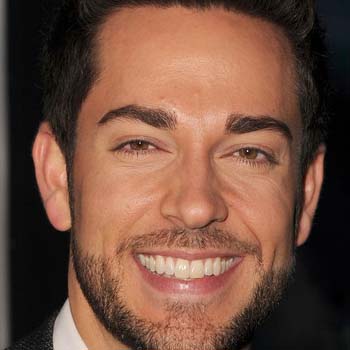 Born in Lake Charles,Louisiana, by his parents Susan and Darrell Pugh. He initiated acting at the age of 6 and appeard in series.

He is passionate of game, motorbiking and sports car. He owns Nissan GT-R.He is the owner of the company named The Nerd Machine.

He was married to his girlfriend Missy Peregrym in Maui, Hawaii. But their relationship didn't stand long as they end up in divorce.

He has won Ewwy Award,Teen Choice Award and TV Guide Award and several other nominations.