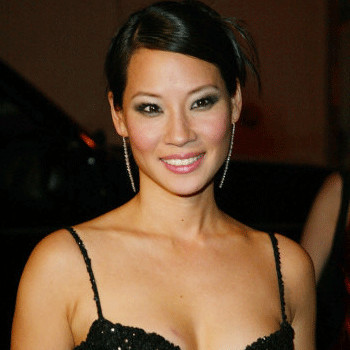 She got the bachelor's degree in Asian languages and cultures.

She is the member of Chinese-American organization Committee of 100 since 2004.

She won Award of Merit in Best Shorts Competition for Voice-Over Talent in The No Name Painting Association.

There was a rumor that she died during the breast cancer surgery.