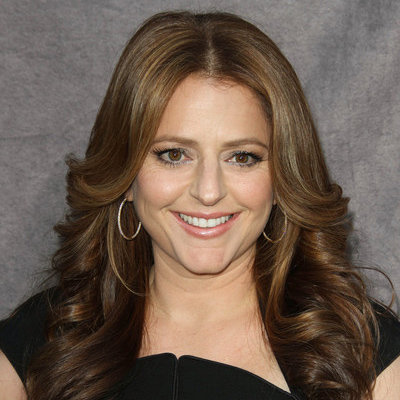 She was born in Irvine, California.Her father was dentist and mother was homemaker.She go her high school education from Mater Dei High School and also graduated from University of California.

She is of Italian American descent.She is also a member of the improvisational comedy troupe.She has a net worth of $2 MILLION.She is B.A in history.

Regarding to her personal life, she is married.Her husband name is Tim Lovestedt.This couple has two children but the name of child has not been published.