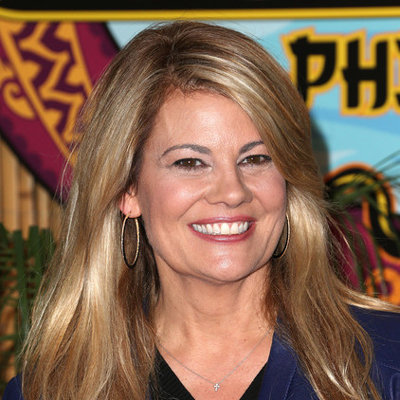 ...
Who is Lisa Whelchel

She was born in Littlefield,Texas in the Whelchel family as a daughter of an electrician James Whelchel (Father) and real estate agent Virginia Whelchel (Mother).Her birth name is Lisa Diane Whelchel but famous as Lisa Whelchel.

She is a trained ventriloquist. She is also a good pilot having a license to fly a plane. She has also released a book name Creative Correction.

Regarding to her personal life, she was once a married women. Her husband name was Steven Cauble but now this couple got divorced. She has three children named as Haven Cauble, Tucker Cauble, Clancy Cauble.

She got divorced after 23 years of marriage.