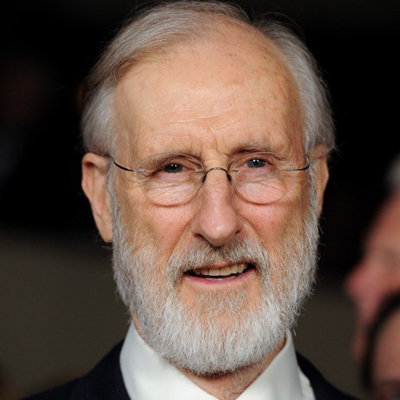 ...
Who is James Cromwell

He was born in Los Angeles, California as a son of actor, director and producer John Cromwell (Father) and actress Kay Johnson (Mother).He got his education from Middlebury College and Carnegie-Mellon University.

He is a white ethnicity actor with Deep gravelly voice.He frequently plays men with position of authority.He is a believer in non-terrestrial intelligence.He is vegetarian.He has a net worth of 8 million dollar.

Regarding to his personal life he is a married man.His wife name is Anna Stuart.Previously he was married with Julie cobb and Anne Ulvestad.He also got three children from Anne Ulvestad named as Kate Cromwell, Colin Cromwell, John Cromwell.

In his career he was nominated for various awards like Academy Awards, Blockbuster Entertainment Awards, Chlotrudis Awards, DVD Exclusive Awards and also won many of them like Primetime Emmy Awards, Genie Awards, Special Jury Award.