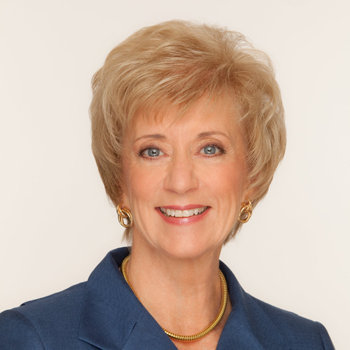 ...
Who is Linda McMahon

She was born to Henry Edwards and Evelyn Edwards in New Bern, North Carolina, United States of America on 4th of October 1948.

She is said to have the net worth of $855 million. She has a normal height and that is five feet and five inches tall.

She has been married to Vince McMahon since the mid 1960s. She is the mother of two lovely children named Stephanie McMahon and Shane McMahon.

She lost to Richard Blumenthal in the general election of 2010.