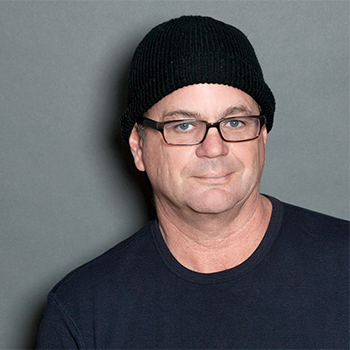 His date of birth and his birth place has not been shared in the media but it seems like he is an American as he pursued his education in United States.

He is also an actor and the producer of the several TV shows. In 2014, he served as a speaker at the SXSW 2014, Vegas Music Summit.

In 2009, he was awarded with the Humanitarian Award.

Australian entrepreneur, author, filmmaker, and advocate, Joe Cross is best known for his documentary Fat, Sick & Nearly Dead. He is also the founder and the CEO of Reboot with Joe, a health and lifestyle brand.

American Internet Entrepreneur, Evan Spiegel is the co-founder and CEO of the American multinational technology and social media company Snap Inc., which he created (as Snapchat Inc.) alongside with Bobby Murphy and Reggie Brown while they were the students at Stanford University.

Mark Zuckerberg needs no introduction to this generation, as he is the co-founder of the most famous social networking website Facebook. He is is a programmer, Internet entrepreneur and philanthropist, and Chairman and CEO of Facebook.