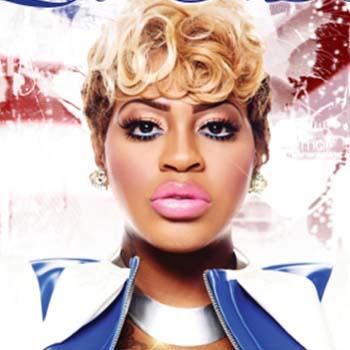 She was born on 19th of November 1978 in Long Island, New York, United States. As her parents were in military, she spends her childhood days in several parts of United States.

She has been married three times in her life. She was first married to Al Stone and then with Phillip Bryant in 2008. She is now married to Karl Dargan.

She is the winner of BMI Pop Music Awards in 2002.

She is having long disputes with her former associate Ja Rule since 2001.